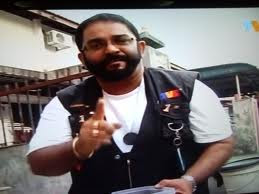 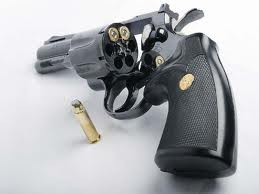 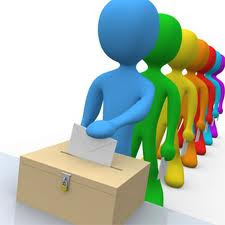 1) Actually the accused was charged under Section 304(b) Penal Code i.e culpable homicide not amounting to murder (2nd limb) which carries maximum imprisonment of ten years. Compared to a murder case under Section 302 it carries the death sentence. Initially when we were appointed for any case, its always good to assess the chances of winning the case. By doing that we will know from the outset what the best options to the client are; be it to fight the case, ask for reduction or straight away plea guilty if the prosecution’s case is overwhelmingly strong and watertight. As for this particular case, I have confident that the outcome will be favorable to the defense .

2) Don’t be confused between the term ‘victim’ and ‘accused’. In a criminal trial, victim refers to the person who are assumed to be the one suffered, in this case is the man who died. As for the term accused it refers to the person preferred with the charge and directed to answer it. Section 304 (b) falls under ‘non-bailable’ offence like a rape case or a robbery case. It simply means bail can still be given but the court has discretion to allow it judiciously. There are two other categories; ‘bailable’ offense and ‘unbailable’ offense. Bailable refers to minor offences where bail is given as of right like causing hurt etc. Unbailable offences are offences whereby bail is denied by specific statutes; e.g offences under Dangerous Drugs Act and under Firearms Increased Penalties Act.

3) Personally there’s no harm done if students wish to see and interview experts after all this case is already completed. Having said that, it depends on the experts themselves whether they are willing or bot. what happened in this case was the cause of death for the deceased was cardiac arrest which turns out to be one of the major consideration for the court when it decided that there was no prima facie case made out by the prosecution.

4) True, this case took about 2 years to be disposed off. Justice delayed is indeed justice denied but justice hurried is also justice buried. As for me it is a balance between this 2 extremes so that justice will be dispensed with the soonest but without compromising right to be heard and the quality of parties performing their respective duties.

5) Off course there is always room for improvement for everything including our justice system. It must come from within the parties themselves; that their duty whether as prosecutors, judges or lawyers is to uphold justice first and comply with KPI second. Efforts by all to improve the standard and quality in performing task will help greatly in the smooth sailing of justice system. More understanding and tolerance between parties also will catapult the system so that the erosion of confidence in the public eyes will significantly reduced.

These answers were given in response to a list of questionnaires given to me by journalism students who happened to witness one of my trial.